Also the Roman occupation contributed to create this territories (before 2000 B.C., when romans colonized the region, until the 10th century). At that time people focused on fishing and sea salt harvest. The traditional dwellings were casoni, reeds and wood constructions, used as shelter for fishermen and hunters.

Only in 300 the republic of Venice started to worry about the maintenance of the lagoon threatened by freshwater. Around half 16th century they decided to diverting the rivers, so Brenta, Bacchiglione and other rivers had to flow away from the lagoon.

In 1987 the south lagoon of  Venice were listed by UNESCO as World Heritage.

who kindly gave us the pictures of the beach and other details. 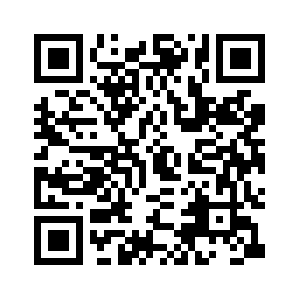