Casone Rosso is located in Corte, one of the hamlet of Piove di Sacco, in via Fiumicello. It was built in 1800s and a family lived there until the beginning of 1990s.

Since 1993,after a careful renovation, it has been opened only for tours, because of a fire that took place in the same year. This rebuilding was made very carefully considering the original characteristic of the structure, observing the peculiar features of the original style and of the materials used.

The moderately sized residence owns the tipical thatched roof and the outdoor plaster made with red clay after the last renovation in 1998, even tought the original one was pink, for this reason it is now called Casone Rosso (“Red Casone”). The original spaces of the casone, before the renovation, were just four: the kitchen, the storage room and two bedrooms, as it used to be at that time. In 1975 they decided to expand the casone adding new rooms. To keep the spaces warm during the winter and cool in the summer, the windows were quite small. The casone is surrounded by a particular garden, in which they placed some benches and other tipical rural and country life gear of that time.

his name is inspired by the exterior plaster restored in the last renovation during 90s. But the original colour has always been candy pink. The Casone Rosso is simply reachable on foot through via Fiumicello from Piove di Sacco’s city center. Thanks to the renovation of the bridges and the road sign carried out by Piove di Sacco’s council, it is now possible to reach – always on foot – the Casone Bianco di Via Ramei which is very close to it. The Casone Bianco hosts a real country culture museum with the Saccisica’s farmer’s main equipment. 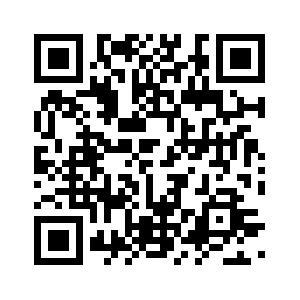