The church of Vigorovea was built in 1326 following the testamentary will of the paduan Jacopo de Zacchis. It was remodeled over the centuries and then in 1605 restored. The current church, devoted to St. James and in neoclassical style, in 1804 has arisen from scratch in there instead of the previous one and it was opened in 1817. the elegant facade dates back in 1873-75, and it is decorated with pink marble panels depicting “Jesus among the child”. The 18th-century main altar, made with white marble from Carrara, is the work of Alvise Tagliapietra, one of the best sculptor of that time. Once the 15th-century “Our Lady with Child” belonged to the oratory of Vigorovea and it stayed there until 1908, nowadays it is located in Padua in the St. Nicholas’ church. The bell tower was erected in 1793. 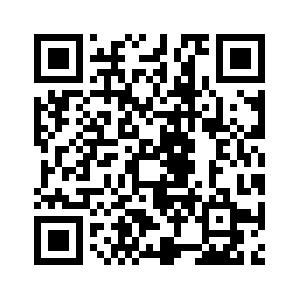