The unique selection of the materials and the crudeness of the rock is justified by the history of the foundation of St. Nicholas’ church at the hands of boatmen and fishermen (St. Nicola is the protector of those who go by sea) from Piove di Sacco, after their previous church (the current St. Mary of penitents) switched to the employ of Duomo.

According to a headstone dated 1899, St. Nicholas’ church existed already in 1165 (Constat Existere ab ano 1165). The outside occurs in stones, except for the facade which is plastered and finished in marmorino with columns and tympanum, and can be dated to 16th century. The interior was brought back to the medieval appearance by the restoration during 1500s-1600s and has a map in sala ending in a semicircular apse and gable roof.

We are dealing with an extremely linear structure decorated with frescoes and in some parts with several pictorial overlapped layers, of which has been mainly preserved the portion that decorates the apse and the surrounding masonry, while for the remainder stayed just some fragment. The largest core of the frescoes as well as of the internal facade dates back to the 14th century. It was created in different times and by several workers, while the sense of unity is to be attributed to the consistency of the frame.

The criticism isn’t yet unanimous concerning the attribution: Giotto’s and Rimini’s trends, the involvement of a Paolo da Venezia’s follower and the Scrovegni’s chorus master’s hand have been discovered. Recently the four still remaining apostles and the picture of the Christ Pantocrator in the almond-shaped, The Virgin and St. John, which complete the decoration of the apse, have been attributed to a potential youth intervention of the 14th-century painter with Giotto’s training Guariento di Arpo. Also handed out by him, but in a subsequent period (1350-60), is an another saint of the internel facade.

Thanks to the renovation of the church, ended in 1993, they studied the history and the paintings stored in the buildings. Architecturally is interesting the considerable thickness of the walls (50 cm) which are free from basement and built not only with bricks, but also with stones and recycled materials from which comes the unequal wall development that can be noted on the left outer wall. 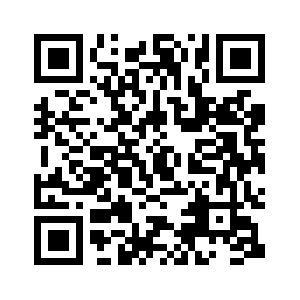