The church of St. Paterniano in Tognana is documented since 1221 and is part of Piove di Sacco parish of St. Martin. It is described in the report of the pastoral visitation made by bishop Barozzi (1489) with an almost square plant (9×8 meters) and only one altar. Then two new altars were built and this is how in 1571 bishop Ormaneto saw the church. A renovation was made after the flood in 1882, even thought the building had needed one since 1774.

After that year a lot of renovations took place: in 1914 they rebuilt the chorus and extended the aisle. Few years later everything left was demolished but the chorus was kept to build three new central aisles in romanic and byzantine style. In 1938 the floor was covered with marble and the following year the chorus was elevated to adapt it to the building. In 1952 works ended with the bell tower and in 1970 the new main altar was consacrated. The outside is in visible bricks and a little porch precedes and protecs the inside.

Inside of Chiesa di San Paterniano

The inside has three aisle divided by thin and elegant columns with marble capitals adorned with engravings. The arches between the columns are decorated with frescoes in fair and warm shades. It is an interesting place of worship with a balanced architectural scale.  This church guards a 17th-century pala by Bissoni showing the Presentation of the Virgin in the Temple.

The painting, restored in 1997, was brought back to the original picture, after 19th century when it was rigged by erasing some figures to portray St. fatherhood. It is worth highlighting the importance of the statues of St. Justine and St. Prosdocimo on the right of the altar. They are made of wood, but because of the coating they look like they are made of marble. The statues can be dated to 17th century but propably they were part of another altar.

The low light, the special colour and the architectural shapes give the feeling of deep spirituality and calm at the same time. All of this characterized this little parish that is hub and reference point for a community which is still looking for its identity, after the recent economic and social change. 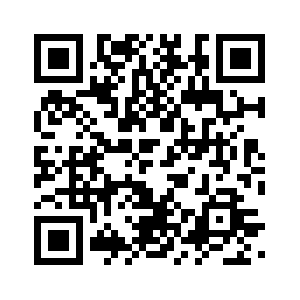