The building named “ex casa del fascio” was designed by the architect Quirino De Giorgio (1907-1998) in 1938 during fascist period. The construction is located in Pontelongo on the way to Villa del Bosco.

De Giorgio fused a strong building tradition, with materials like bricks and wood, and new technology, in particular the use of rainforced concrete. It is in this area that we can realize the value of the architect.

Casa del Fascio over the years

The building had several use. In wartime it was home and shelter for soldiers, then for the nearby sugar refinery and more recently has been factory of wooden boxes. During this period took place the fire of the former cinema and because of that the original grooves burnt and you can still see the marks.

This architect was quickly forgotten because of his “political” opinions. During 30s he could build several buildings, often with use that express the needs for arrangement, but today still very useful as well as artistically and architecturally important. Since they had more than 50 years and are mostly under public ownership, these buildings are binding.

Already related to the futurist movement in early 30s, he made several works in the area of Padua, including:

After the war he moved to Abano and built several villas, condos, cinemas (including Altino in Padua) and forniture of shops.

Nowadays the construction is part of the sports facilities of the city, but turns out unused. 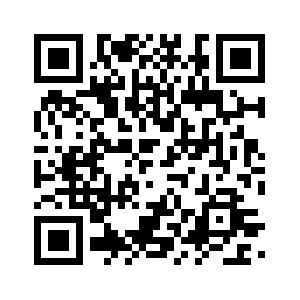