Jappelli palace, the current municipal seat, was built between 1821 and 1823 on a design by the architect Giuseppe Jappelli (Venice 1783-1852) in the place of the previous public palace (of Carrara origin). Once the building hosted not only the prefecture, the registryand and the guardhouse, but also almost ten shops, some warehouses and jails.

Current the building is completely occupied by public offices. In the flowerbed in front of the palace, there is a flag-pole in Istrian stone; on it you can still read the date (1591), Piove di Sacco’s emblem with San Martino and major Pandolfo Malatesta’s emblem. The main facade is marked with windows and ground-floor arches’ holes. The elegant lobby has an open hall with columns that match the rhythm of the facade. By climbing the stairs you can reach the noble floor where there are social rooms:  The room of the magnificent community or council room, pomegranates room and office of the secretary-general.

In council room you can admire a wood 14th-century crucifix found in the city tower, a stone bas-relief showing San Martino and the poor (municipality’s emblem), some portraits by Giuseppe Mastellaro, others works by the paduan Leo Borghi, a layout showing an artistic view of medieval Piove di Sacco by the local artist Mario Salmaso and some recent canvas.

In pomegranates room (major and council office) there’s a whole wall with a big canvas that used to be the curtain of the Philharmonic Theatre, in which is shown the entrance of the italian army in Piove di Sacco; It’s the only large-scale work made by the painter Alessio Valerio (Piove di Sacco 1831 – Padua 1922). Walls are decorated with several pastel- or pencil-drawn portraits by another local artist Oreste da Molin (Piove di Sacco 1856 – Padua 1921) who made also some canvas and drawings  in the office of the secretary-general.

In the latter place there are also three small paintings depicting the three towers, unfortunately destroyed, that were the access doors of the medieval city. Last, the assessor’s office hosts the works by Giovanni Soranzo.

Jappelli palace: what to see nearby: 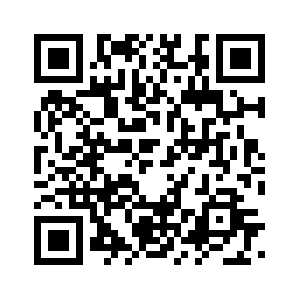