The reclamation of the venetian inland has always been quite difficult. The dewatering pump of Santa Margherita in Codevigo, known as pumping station of santa Margherita was built at the end of the 19th century and today still works. It is an example of an engineering work able to influence on the planning of the land.

The pump was first equipped with a blow steam-driven wheel. The dewatering pump was boosted in early 900s: first with two centrifugal pumps with gas engine, then with two more pumps with diesel engine.

Currently the pump is able to lift 13.500 liters per second.

In the rooms of the ancient kilns, where they used to put the fuel to power the engine, there is now a documentation centre with a documentary archive and photo library with several historical films about the reclamation. The museum hosts also a scale model of the blow wheel and represents a starting point to discover the territory, on the way to natural and recreation areas such as Ca’ di Mezzo and Millecampi valley. 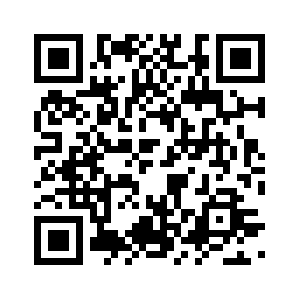