Walking from via Roma, at the crossroad with via Cardano, on the way to the Town Hall (Jappelli palace) you can see a restored building, that’s the municipal theatre: The Philharmonic Theatre of Piove di sacco. It’s a pink charming building decorated with stucco and tender stone and marble mirrored.

In 1861 a society named “del teatro filarmonico” was born to erect a theatre room. The next year started the works and the design was entrusted to the engineer Giuliano Facchinetti, while the facade is attributed to Giovanni Battisti Tessari (first teacher of the “pratic design school for artisans” born in Piove di Sacco in 1852). The appearence of the current building is very similar to the original one, built in 1860.

Inside the Philharmonic Theatre of Piove di Sacco

The warm interior has an amazing ceiling decorated by Giuseppe Ponga (1892) showing a sky welcoming muse of music and some cherubs with signs saying the names of famous composers such as Verdi, Rossini and Puccini. Over the proscenium a stucco  enclosed the portray of the first major of italian Piove: Enrico Breda. The original one was made by Oreste da Molin but unfortunately missed. It was switched with a modern reinterpretation by Gabriel Pittarello.

The balustrade of the gallery is covered with a panel painted on paper. The theatre room is composed of audience and lodge base on elegant cast-iron columns, and own a wide stage and a nearby waiting room, while the backstage for artists are located on the second floor, since they were built later.

Currently the theatre is home to music and theatre performances and offers to the public important cultural moments. It’s necessary to recognised the action of Piove di Sacco’s municipality and the association “Nuova Scena” to promote the place and all cultural events in Saccisica’s area. 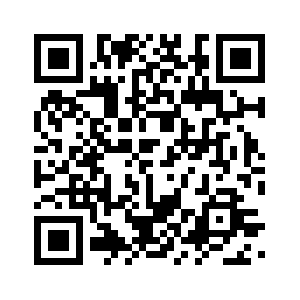