The sanctuary of Christ is located in the village of Arzerello, in Piove di Sacco municipality.

History of Sancuary of Christ in Arzerello:

They say that a farmer had to stop there because his animals didn’t move. The man called the entire village, including the priest, and started to dig where the animals had stopped. Everybody were amazed, by digging they found a wooden box with a perfectly preserved wooden statue of Christ. Then was built the “beginning” of the sanctuary.

But nobody still knew from where did the statue come out. First they thought that it had been buried in 10th century to protect it from the Hungarian invasions, but the masterpiece is dated later, in 15th century.

Then a plausible theory was proposed: during Cambrai war, since the area used to be robbed, loyals hid the statue that was first guarded in Church of Madonna della Divinità, but then maybe died and weren’t be able to recover it anymore.

The work is now exposed in the box in where it was discovered and inspires a strong emotional charge.

Jesus is painted when Pilato introduces him to the crowd as “Man of Pain”. His pallid body is touched by pain, muscles are tight, thin arms continue forward, face is suffering and tilting to the left and there’s blood all over the hair. 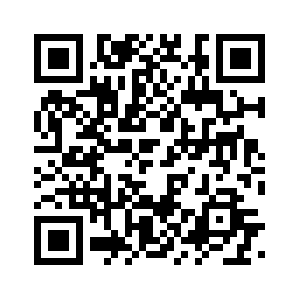