Valeri Pinato palce is located in via Garibaldi in Piove di Sacco and is Diego Valeri’s birthplace, illustrious citizen, teacher at Padua university, writer and poet. According to the tripartite model, the building is dated to the 16th century and until early 90s it was place of “Albert Einstein” scientific lyceum.

In order to adapt it to the scholastic role, the palace have always been modified, even the original structure was changed.

In a drawing dated 1726 first appeared the two-story building with a noble floor over the porch in groundfloor. While a floor plan dated 1816 and found to the State Archive of Padua, shows the property used as workshops and warehouses on groundfloor with a stair to link the upper floors, and on the other side there was the stable.

The barn, beyond the court, has been property of Pinato Giammaria and Simonetti Caterina at least since 1829. Furthermore in another floor plan dated 1816 it’s written “Plant of some workshops, warehouses, barn and other in front of Pinato’s noble palace in Piove di Sacco”. So maybe Giovanni Pinato lived in the building across the street, the current Corazza palace.

When Giammaria Pinato died in 1856, the property was inherited by the widow Giovanna Cressotti who gave it to Giovanni Maria Valeri the next year. Probably it’s during this period when new floors joined the structure, the public porch was reinforced and the facade was rebuilt in Gothic style.

Then the palace was modified again and became residence of Giammaria Valeri and his family. In 1877 Giammaria’s son and Ugo and Diego Valeri’s father, Abbondio Valeri, became owner. In 1881 he would have made the final disposal of the municipality of Piove di Sacco.

After the palace became property of the council, it was adapted to male elementary school made of five classrooms. Three of them were compulsory to get the “Proscioglimento” while with good results in 5th years you would have received the elementary school diploma.

In 1906 male elementary school moved to a new building and were replaced by female ones that used to be in a private palace in via Garibaldi (next to Bertani palace).

From 1976 to few years ago, the building was place of “Albert Einstein” state high school. 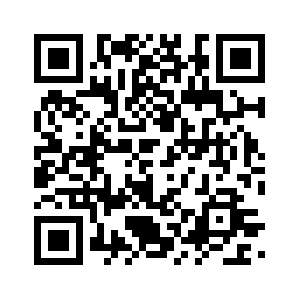