Map Search
Toggle Search
Share this page
Loading…
Villa Foscariini Erizzo is the main building in Pontelongo, thanks to its historical-artistic importance and to its role as town hall.
First it was the summer house of the venetian family Foscarini da San Stae and probably was built during the second half of the 16th century. As every venetian patrician’s villa, it was composed of a main building, two lateral barns, a brolo and a little garden.
Over the years the garden has been expanded and during 700s it became quite wide. Doge and historian Marco Foscarini died in 1763 in this building. He has been one of the most important politically and culturally people during this century. Then his secretary, writer and poet, Gasparro Gozzi, lived there for several years.
Later the villa became property of Andrea Erizzo, who changed a bit the architecture. Then belonged to the Serravalle and in 1876 the municipality of Pontelongo bought it. In the meantime the garden had been destroyed and the statues were transferred at the entrance of the new forum boarium. 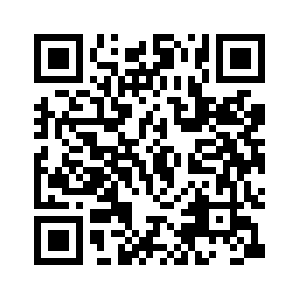