Villa Soranzo – Crotta – Bragato is located after the bridge from San Nicolò on the way to Corte. This is one of the best owner’s residence in Piove di Sacco: Villa Bragato, surrounded by the boundary wall.

The structure is cubic, simple and emphasised by the recent renovation.

It was built according to venetian construction: over the years the open hall was probably renovated and a scale of entrance with a lodge joined the building, changing the original guidance and adding an access on the right side, where there used to be the garden.

The facade is decorated with a double row of mullioned windows. Those on the noble floor were part of the original plan while the windows upstairs were probably added later, during the construction of the moulded tympanum decorated with an oculus and a written star.

The basement, which was one of the most original part of the building, wasn’t occupied by cellars, but by a boatyard that leads to a little canal directly linked to the villa.

The indoor has a tripartite layout and several chimneys – one really big is outside – and some rooms are carefully decorated. In the open hall you can admire some hunting scenes, partly broken by the time or because of the previous owner.

Other frescoes dated to 16th century adorn the first room right of the entrance hall: here there is a painting of the myth of Diana and Atteone; and on the door-arch the “Kidnapping of Europe”.

In the noble floor of the villa, walls are white and with a polychrome decoration that covers the beams in the ceiling. Once the villa was definitely Doge’s residence as shown by the emblem with rampant lion on the lateral door. His function must have been to welcome guests and the owners for the hunting trips, and it’s different from the role of the others Piove di Sacco’s buildings.

Several scenes of the frescoes refer in fact to this theme, also for this purpose, the building hosted Vittorio Emanuele II to whom was dedicated a portrait, now destroyed, that decorated the ceiling of the central hall.

Text taken from “I Segni” – Municipality of Piove di Sacco. 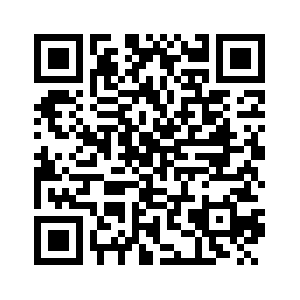