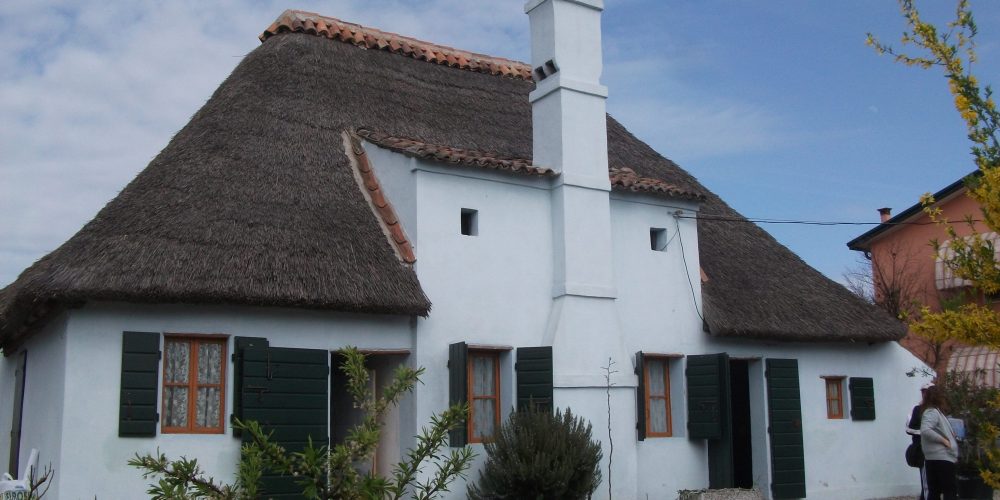 Its name derives from Argere magno . Evidently a considerable stream of water passed through the town. The place is historically interesting given the number of archaeological finds from the Roman period recently found on the territory of the municipality.

The center of the village is on the main street, which overlooks the most important commercial activities and municipal structures. Here is also the parish church dedicated to S. Maria. Of particular interest is the seventeenth-century church of Vallonga (Vallis Longa) dedicated to St. Peter, today restored.

Today Arzergrande is an important commercial hub of Saccisica : the industrial area in contact with that of Piove di Sacco has inevitably favored industrial settlements and the exchange between the economy of the two Municipalities.

Arzergrande was nominated for the first time in 1008 and, later, in 1120 in a document of the Bishop of Padua exempting from all tribute the land owned by the Monastery of S. Cipriano di Venezia.

As far as we know, there is no shortage of previous testimonies, as can be seen from the numerous archaeological finds from the Roman era in the recent past. From that period are documented flourishing and productive campaigns, which together with those of the territory of Saccisica, gave life to a centuriated colony.

Vallonga was a crossroads of two Roman roads: the council of Poppilia and the Clodia-Este. It is even thought that it was also an important port on the Bacchiglione River. Under the podestaria of Piove di Sacco, during the Middle Ages, up to about 500, the prosperity gained was less due to wars and abundant floods in the area.

The situation worsened further with the construction of the Novissimo canal: the architecture of the obsolete water network caused continual floods, malaria reigned and the population decreased. During this period began the cultivation and the subsequent transformation of the reeds and marsh grasses . The artisans used them for the creation of “fake” cossiddetti useful in construction, as a cover of their characteristic houses (“I casoni”) or to make chairs or create curtains.

Not much has changed until the early ‘900, the land has been reclaimed and agriculture has returned to be flourishing, like other traditional activities in the area. 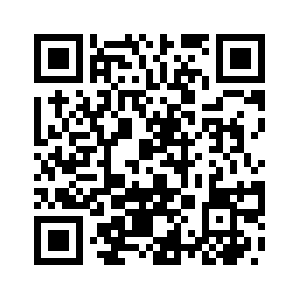