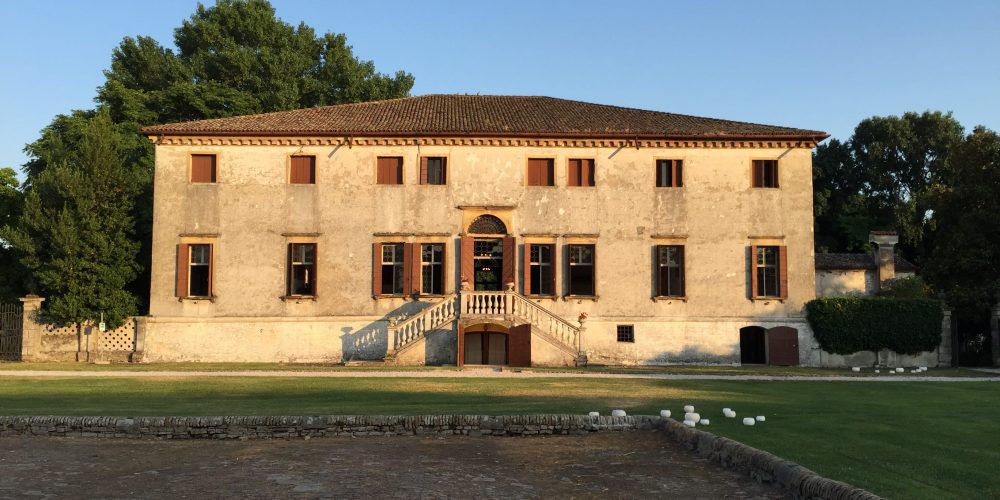 Brugine is located west of Piove di Sacco and about 17 Km from Padua. Its name perhaps derives from the distortion of the Roman word “Brugum” and that is Borgo.

Of considerable appeal to the surrounding municipalities, is the market that takes place every first Sunday of the month at Villa Roberti. The villa, designed by Andrea della Valle and completed in 1553, houses inside frescoes by Zelotti and Veronese. There are also important churches: the parish church dedicated to the Savior is dated 1872, in Arzerini, a seventeenth-century dedicated to the Madonna del Rosario, one in the hamlet of Campagnola, of the second half of the eighteenth century, to St. Peter the Apostle.

Today Brugine looks like a quiet town, cut in two by Via Roma, with an important industrial area with a large representation of the high-tech sector.

Brugine is documented for the first time in 1138. Later, in 1258, there is news of the castle of the Macaruffo of Padua and the Church of the Holy Savior. During the Middle Ages the inhabitants, subjected to the authority of the Bishop of Padua, were dedicated to agriculture, hunting and fishing.

Also the Carraresi possessed goods and territories in Brugine, confiscated properties and subsequently purchased by Antonio Roberti in 1407. The Villa of the same name was completed later, in 1553, and with time passed several times of ownership. Equally important was the village of Campagnola which gave its name to many famous people (painters and sculptors) and hosted the church and monastery of San Giovanni, condemned for heresy by Clement V during the Council of Vienna (1315) 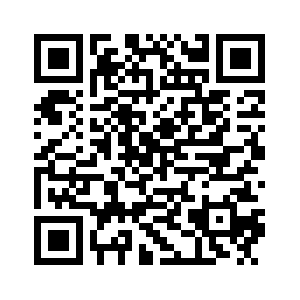